Before completing your booking, please review the State restrictions and guidelines to confirm eligibility to travel and stay at the hotel.
Skip to content

Food is our common ground, a universal experience.

Executive Chef Cesar Oceguera, a native of San Diego, found his exploration of the culinary world through an infusion of travel and devotion to his Mexican roots. In addition to honing his skills in several of San Diego's high-profile restaurants, Chef Cesar continued his culinary career in world-renowned kitchens across the nation, including Bobby Flay's Mesa Grill in New York, Gordon Ramsey's Pub and Grill in Vegas and Gasroarte Restaurant in New York. Chef Cesar brings his ambitious drive to Carté and his commitment to artful, globally-influenced American cuisine to your next event. 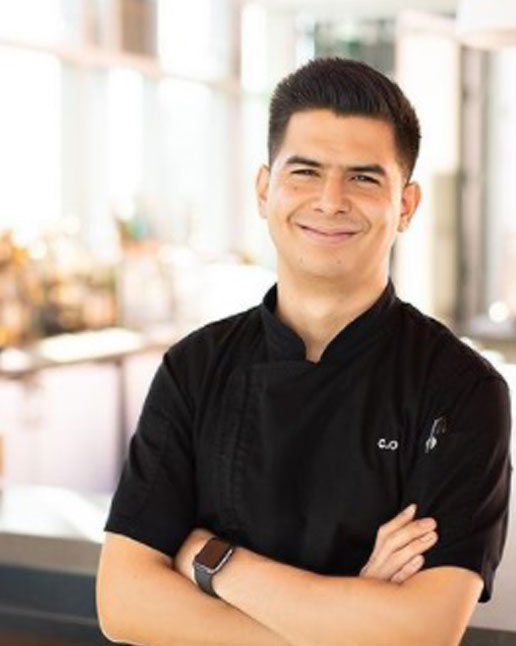 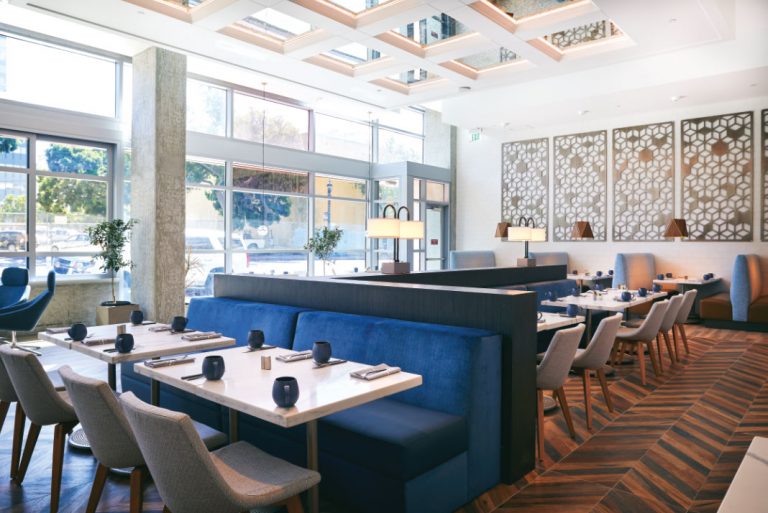 Breakfast, Lunch and Dinner, also including our Lobby Bar to satisfy your want for an adult beverage. 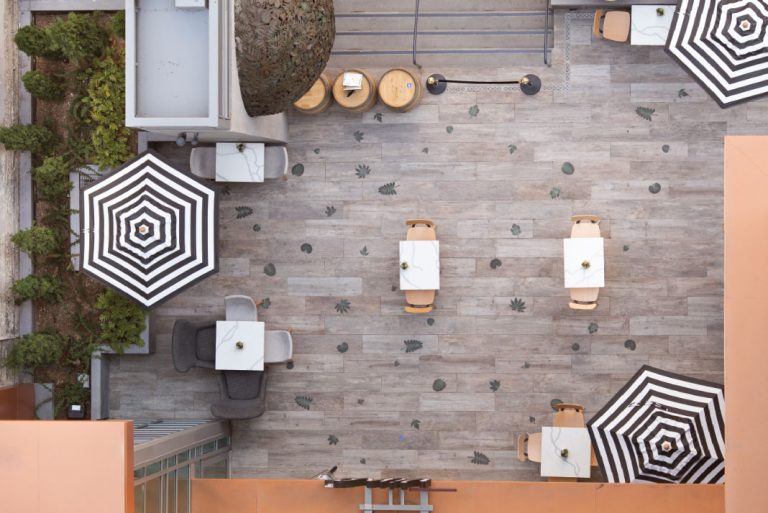 An industrial-chic blank canvas for your events that features cement walls and wooden accents, plus an outdoor patio. 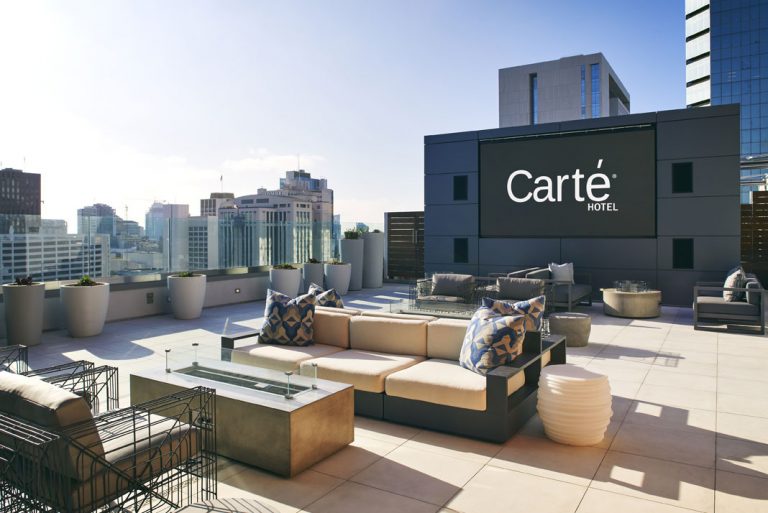 Dine under the stars with fire pits, small bites and curated cocktails. Views of San Diego Bay and 360-degree cityscape.